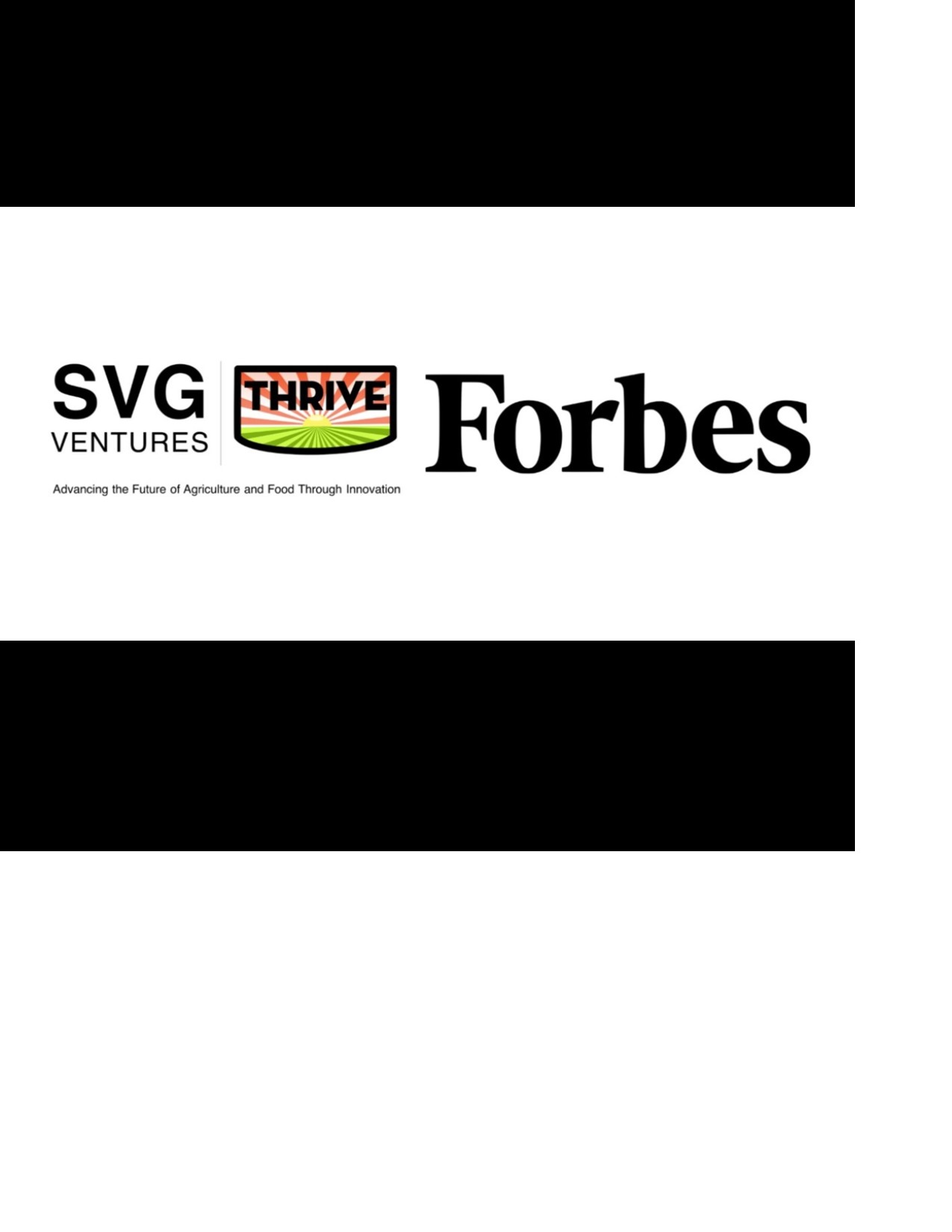 SALINAS, CA (July 3, 2019) – SVG Ventures and Forbes have announced that Livestock Water Recycling, a Canadian based startup, is the recipient of the 2019 THRIVE-Forbes Innovation Icon Award at the fifth annual Forbes AgTech Summit in Salinas. This is the first of two annual awards that Forbes and SVG Ventures will present to the best emerging technology companies focused on advancing the future of food and agriculture.

Livestock Water Recycling will receive a financial investment from SVG Ventures, an advertisement in an upcoming issue of Forbes magazine, and the opportunity to present at Forbes’ Under 30 Summit in October.

LWR’s technology caught the attention of Steve Forbes, Chairman and Editor-in-Chief of Forbes Media, who mentioned it in conversation when asked about the best ideas he has heard at this year's summit.