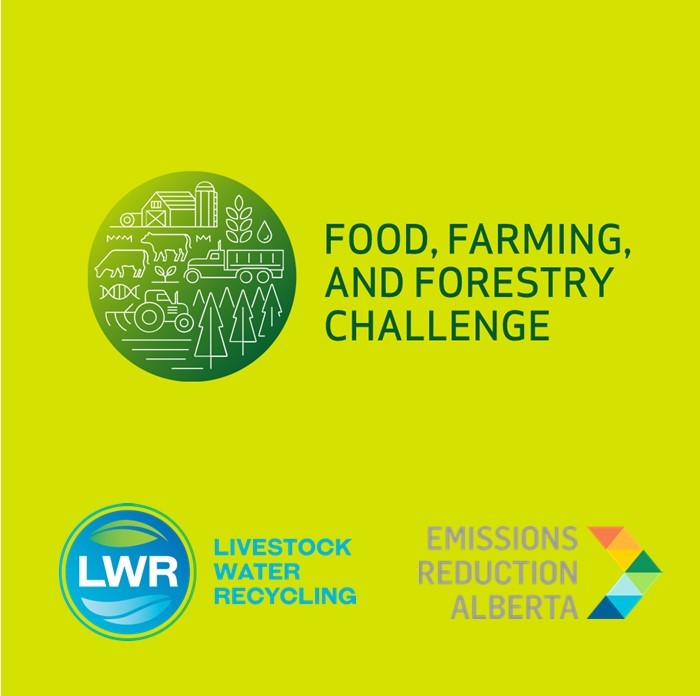 Calgary, AB – (Earth Day, 2021) Alberta's agri-food sector is a vital part of the Alberta economy, contributing $9.2 billion in GDP and employing over 77,000 Albertans! Earlier this week, Alberta’s Minister of Environment and Parks, Jason Nixon, announced the winners of the Food, Farming, and Forestry Challenge with ERA CEO, Steve MacDonald during at ERA’s Lessons Learned Workshop and SPARK Speaker Series online event. A total of 150 applications were received requesting a total of $383 million for projects worth $1.5 billion. From the 17 approved projects, six projects are in the agriculture and agri-food sector.

Calgary based Livestock Water Recycling has been announced as one of the 17 successful applicants to receive funding to support the installation of their award-winning nutrient recovery technology in the province. While earlier versions of LWR’s novel technology have seen initial adoption and validation on dairy farms in the US and in the Middle East with the combined ability to recycle over one billion gallons manure annually, this will be the first installation of the most sophisticated and compact version of LWR’s technology anywhere in the world. This will also be the first ever demonstration site tailored to beef manure, and specifically concentrated on treating paunch manure for the protein processing sector.