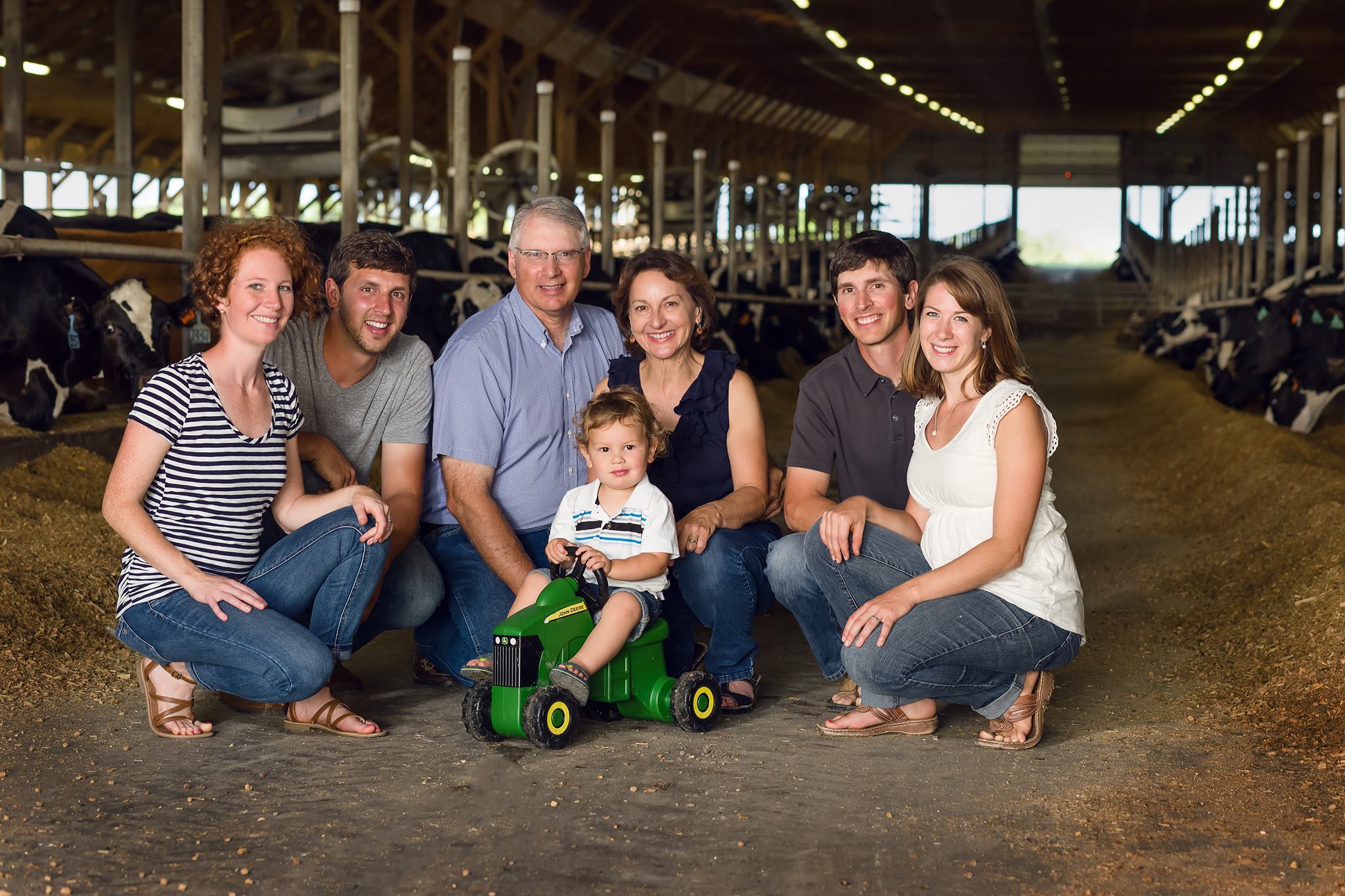 Timberville, VA (April 10, 2017) Windcrest Holsteins, located in Timberville, Virginia, continues to show their commitment to the long term success of their operation by becoming the first dairy in the State of Virginia to install the revolutionary First Wave Phosphorus and Nitrogen Capture System by LWR. The First Wave System, developed by the makers of the number one selling manure treatment system on the market, offers the same powerful segregation ability as the LWR System. The Second Wave module can be added at any time to start recycling the dairy’s manure into clean water.